A contemporary family drama following two mothers at the centre of a tragedy, One Punch is for fans of Jodi Picoult and Celeste Ng’s Little Fires Everywhere.

Yasmin Weston is on holiday when she learns that her son Daniel has been assaulted at home in Australia, leaving him with a debilitating brain injury. She vows to hunt down her son’s attacker.

Evie MacIntyre knows the Westons from school. She’s never had much time for Yasmin, and she dislikes Daniel because he bullied her son Brody. When Evie discovers evidence that Brody was involved in the attack, she is torn but decides there is no way she will let her only son go to jail.

As two mothers wrestle with the consequences of their actions, two families suffer the shockwaves of one catastrophic night, and a punch that changes everything.

Julie Fison catapults readers into the murky and contested waters of love, morality and justice from the first page of One Punch and holds them, transfixed, right till the end. It’s a story that exposes the consequences of unconditional love; the cost and burden this delivers parents, their children and anyone caught in its more nefarious orbit. One Punch is a raw, urgent and chilling portrait of family loyalty and the frightening repercussions of being blind to the faults in those we love. Read this book and your conviction about what is right and wrong will be changed forever.

Julie Fison’s One Punch takes a simple premise and turns it into a tight study of class and human nature – what we believe to be true about ourselves, and those we love, and who we really are. A crime is the pivot point for a sharp observation of human nature and blends compassion and humour in equal measure.

Meredith Jaffe, Author of The Tricky Art of Forgiveness 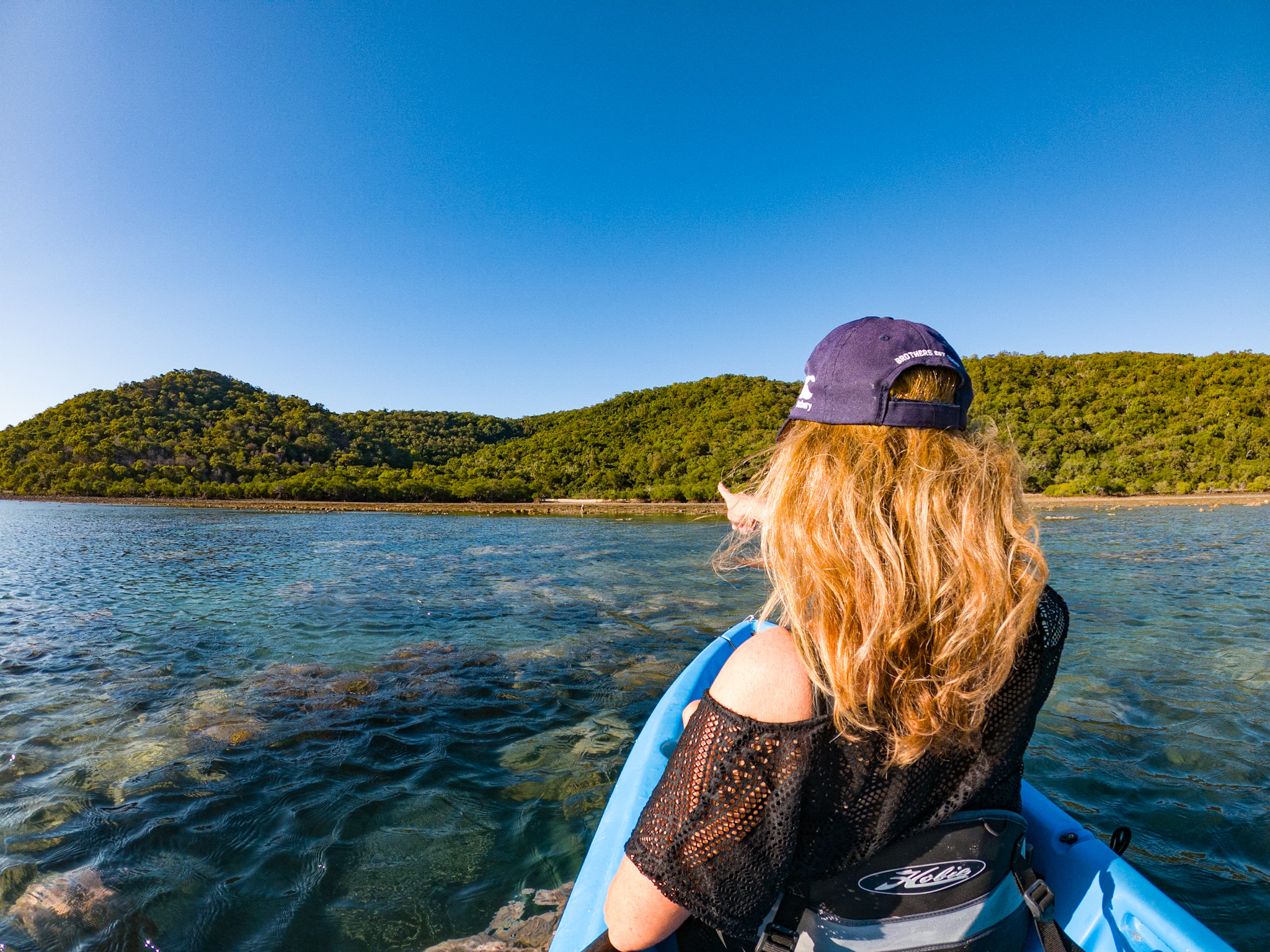 Get my monthly newsletter delivered to your inbox.